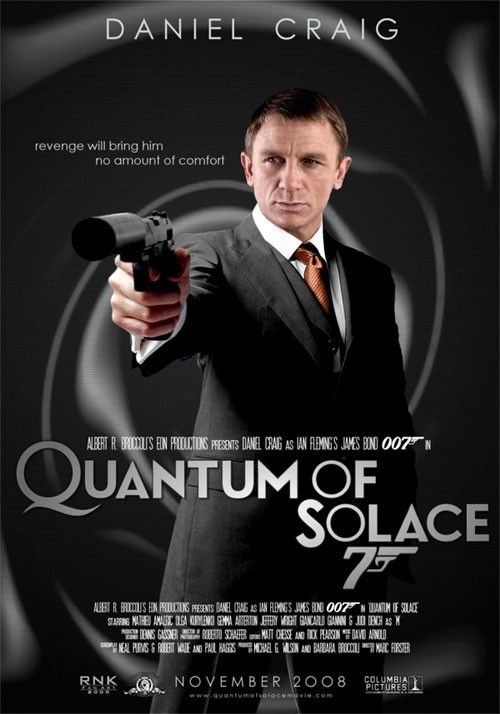 During the filming was used MB-17

Quantum of Solace is a 2008 British spy film, the twenty-second in the James Bond series produced by Eon Productions, directed by Marc Forster and written by Paul Haggis, Neal Purvis and Robert Wade. It is the second film to star Daniel Craig as the fictional MI6 agent James Bond [Wikipedia].

About the crane MB-17

The MB17 telescopic camera crane is the first crane to have the state-of-the-art patented safety belt transmission system (as opposed to the cable drive system) also each section is guided by linear bearings thus offering a crane that is completely safe for use on difficult crowd scenes ect. The MB17 being lighter and easy to dismantle and reassemble is ideal for use on small and large sound stages, also because of its rigidity it is perfect for use on a tracking vehicle. 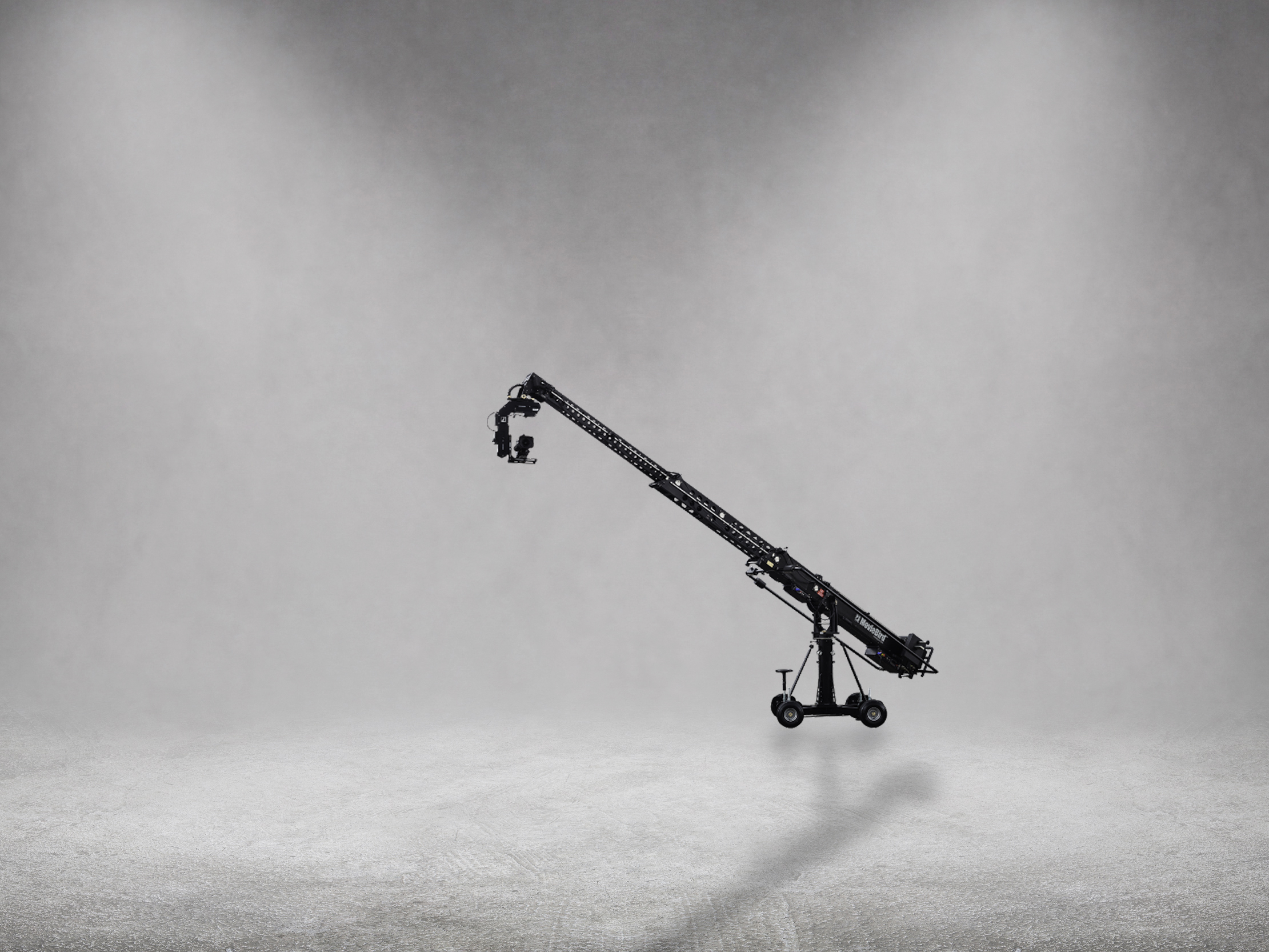